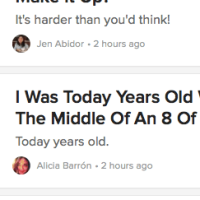 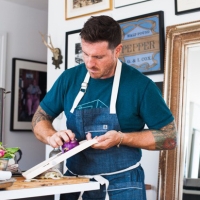 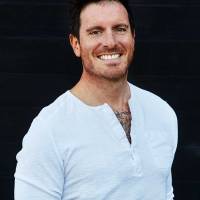 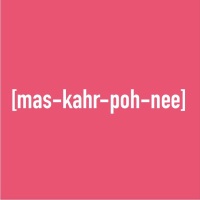 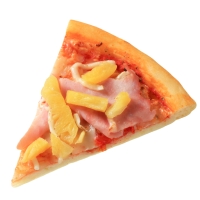 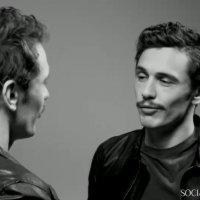 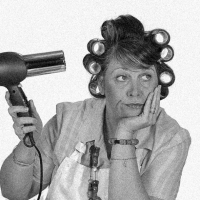 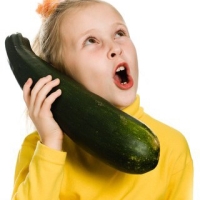 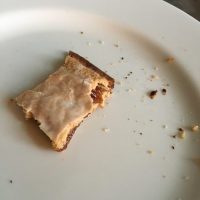 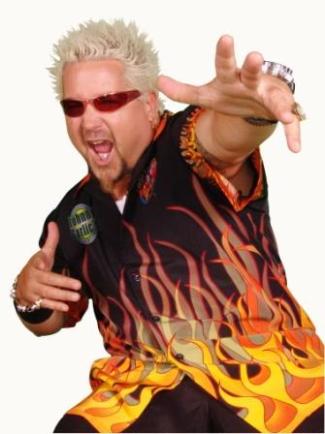 For today at least.

Yesterday, New York Times restaurant reviewer Pete Wells ran a review of Mr. Fieri’s 500-seat Times Square eating emporium, Guy’s American Kitchen & Bar, under the headline “Not As Seen on TV.”(If you haven’t read the review yet, you should know a spoiler follows.) The paper of record doesn’t think things are going very well in Flavortown.  In fact, they find that things are awful in Flavortown.  Amusingly awful. Punchably awful.

But that secret is out of the bag by now. A Google search today for “Guy Fieri New York Times Review” yields 477,000 hits. Every website from Gawker to Eater to the Daily Beast has added their two cents and a link to the review. The haters have hated and the fans have fumed.

But why the big deal?

If you don’t know Guy Fieri, imagine the most exuberant 11-year-old boy you’ve ever met. Add a vintage Mustang and an unlimited allowance to spend on backward sunglasses, flame shirts, and peroxide hair color. Now withhold his Ritalin for a couple days, put him in the kitchen and let the cameras roll. You’ve got Guy Fieri.

With his Snow Miser hair and endless supply of catch phrases like “winner, winner chicken dinner,” Guy is a cartoon character come to life. He’s also a major star. Guy has honed his surfer dude/rock-star persona to near perfection. He began his media life as the winner of the second season of The Next Food Network Star and then rolled out across America for 85 episodes of Diners, Drive-ins and Dives – or ‘Triple D” to those in the know – on a quest to find great road food. In 2009 he went on the road like a rock star with “The Guy Fieri Road Show” where he entertained his many fans — 2,500 at a pop in 21 cities — by performing a pumped up cooking show complete with a DJ and 25-gallon margarita maker. He even hosted a hyperactive game show for NBC called Minute to Win It. Dudes who don’t love cooking shows love Guy Fieri and his ratings show it.

Each of these facts makes Guy Fieri easy pickins’ for the food elite. After all, he’s more Alice Cooper than Alice Waters. So when Pete Wells decides to confront Guy directly in his Times review of Guy’s American Kitchen & Bar by asking:  “Have you eaten at your new restaurant in Times Square?” it seems right. If TV is to be believed, Guy is the expert on “off the hook” food for regular folks. And if he knows how to find good food, he should know how to serve it.

Wells goes through a long, long litany of genuine restaurant horrors in question form: “Did you try that blue drink, the one that glows like nuclear waste? The watermelon margarita? Any idea why it tasted like some combination of radiator fluid and formaldehyde?” and “When we hear the words Donkey Sauce, which part of the donkey are we supposed to think about?” With each paragraph, every person who loves serious food can be heard cheering on the inside just as enthusiastically as fans at Guy’s Roadshow cheered on the outside.

But the question remains: Why make such a big deal of a big, mediocre restaurant in Times Square?

It shouldn’t be a major surprise or disappointment that the fare offered in a huge, mass-market restaurant aimed at tourists doesn’t meet the standards of the restaurant critic of the New York Times. It would likely fail if it did. Frankly, fine dining recommendations from the Times are hardly the standard that Guy’s target uses when make dining choices.

Although one could hardly argue with the shear fun of giving a dressing down a major media figure and letting the snarky adjectives fly freely — in the New York Times ­— Wells’s decision to write this particular review is odder than Donkey Sauce. As Wells writes with such delight about the clear culinary shortcomings of a food dude who wears backwards sunglasses, he is attempting to make a spectacle of a guy who is already a spectacle.

He’s also preaching to the choir. An elite choir that would never be caught dead lapping up Donkey Sauce.

Writing that review is hardly necessary from the Times restaurant critic. Would the Times send its architecture critic to review the M&M Store in Times Square? Probably not. But if they did, those cute little M&M fellas would likely end up like Pete Campbell’s nose, Guy Fieri’s restaurant, and Pete Wells’s credibility – a little bruised, but otherwise continuing on with business as usual.